As part of a shoot for an upcoming documentary about the Merrimack River with Jerry Monkman of Ecophotography, I had the chance to take a ride in a 1978 Cessna Hawk XPII over Southern New Hampshire and Northern Massachusetts. The flight was the first time I have had an opportunity to scout an aerial view of my little slice of New England and there are a few things that stood out.

First there is a lot of forest. I mean a lot of forest. Jerry and I did some video work recently for the Harvard Forest. Their vision for the amount of New England land to continue to remain forest is about 70%. From the air, it’s easy to grasp what 70% forest means. As you travel north from Massachusetts through New Hampshire, thick forest insulates the towns and farms that hug the New Hampshire waterways and blankets everything in between. As you glide through the air and see the peaks of the White Mountains rise from the forest canopy on the horizon, you really get a sense of what New England is all about geographically. You gain a new appreciation for it’s past and future. Here you have a region with a colorful industrial and agricultural past almost entirely reclaimed by forest, proving that nature can make indeed make a miraculous recovery when given the chance. This was a comforting thought. When you are driving throughout the region, you just don’t get that kind of macro outlook.

Below are some photos from our trip across the friendly skies of New Hampshire. 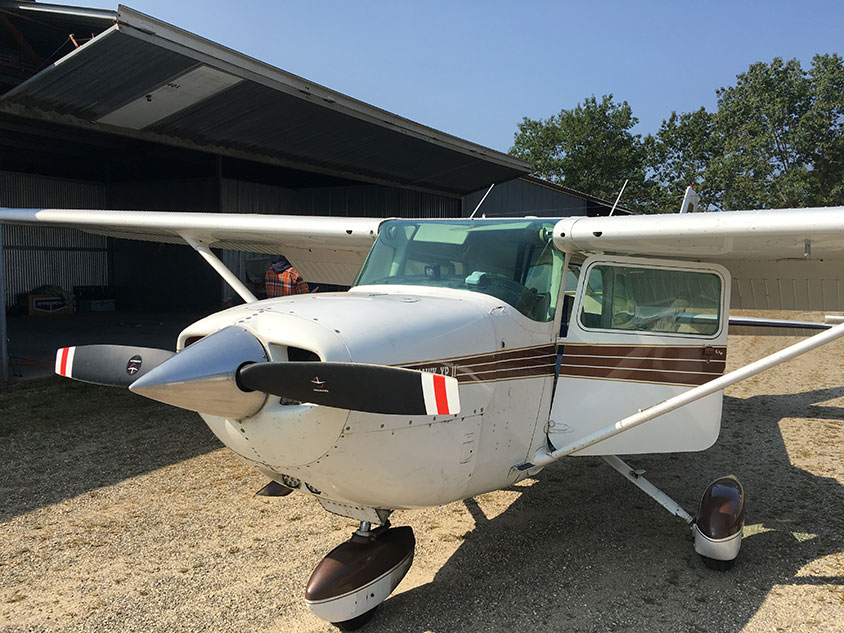 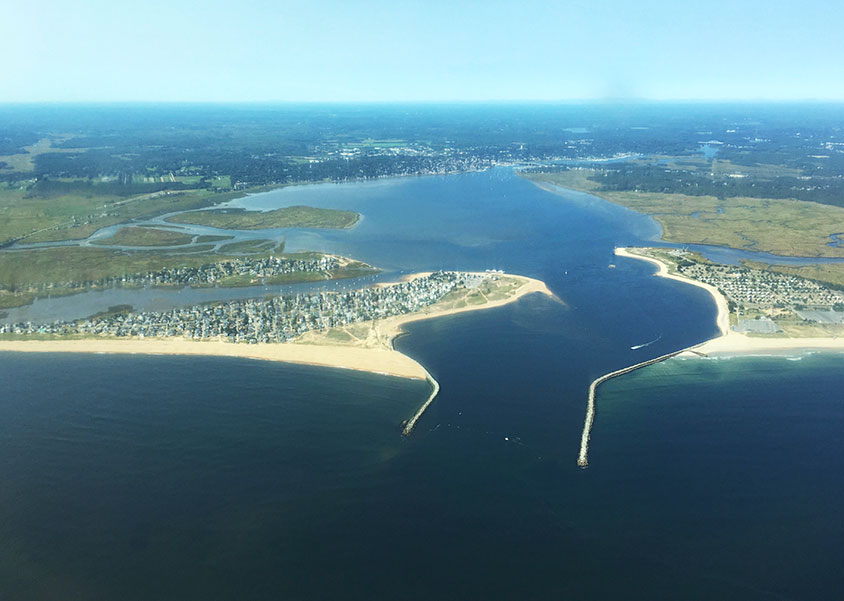 Mouth of the Merrimack River in Newburyport, MA 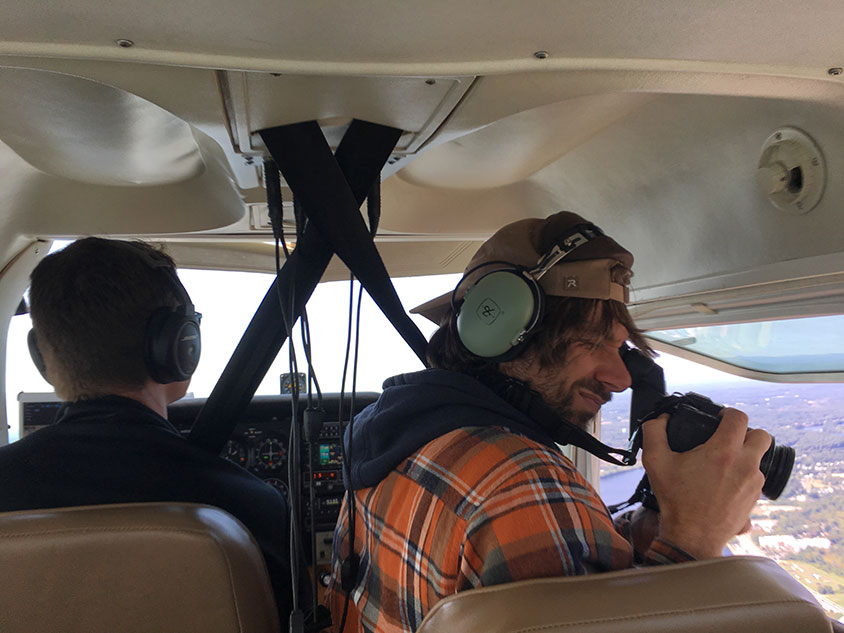 Jerry Monkman of Ecophotography getting some great footage 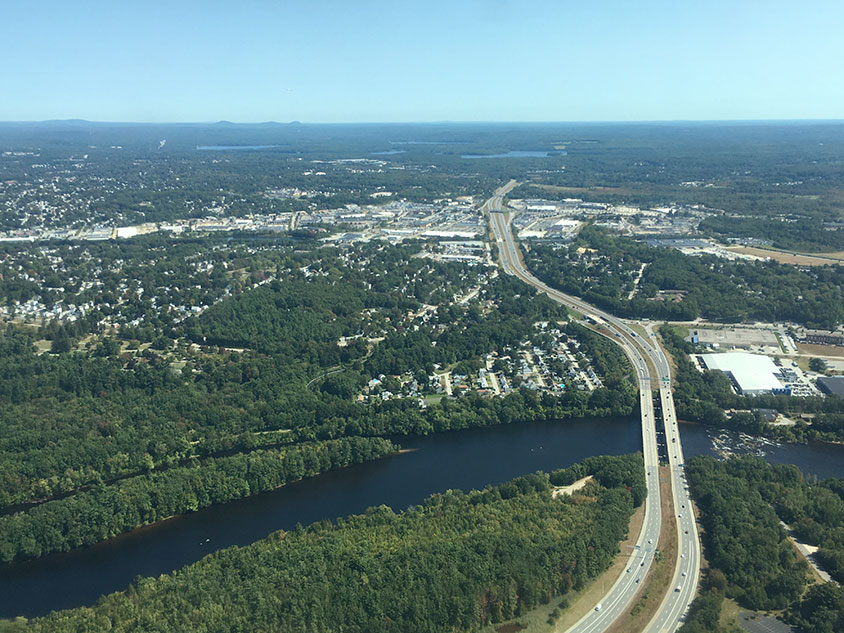 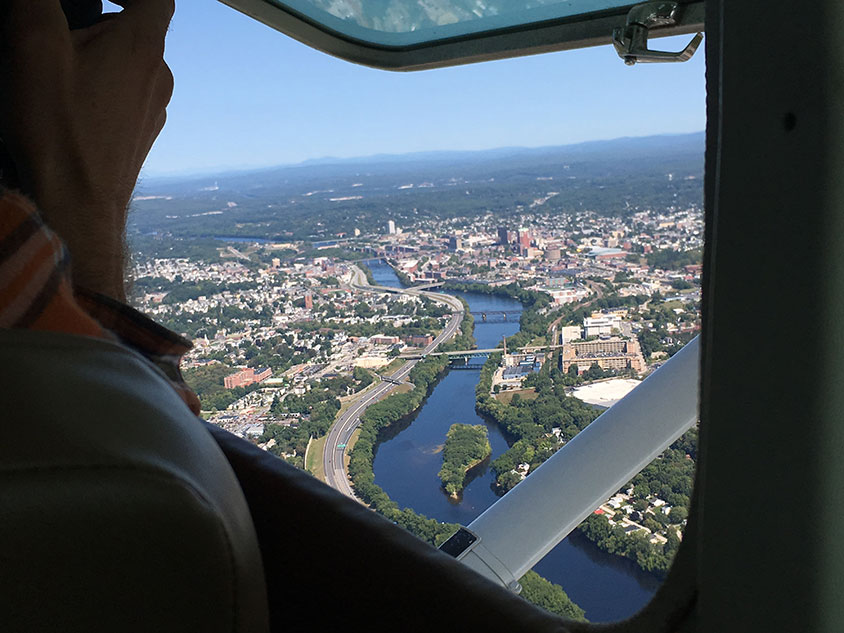 A look down to Manchester, NH from the cockpit window 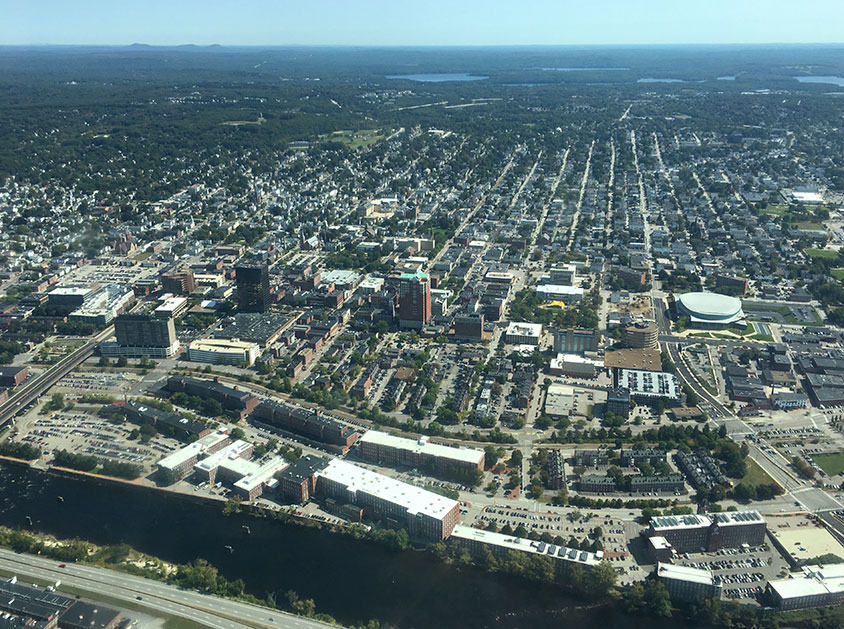 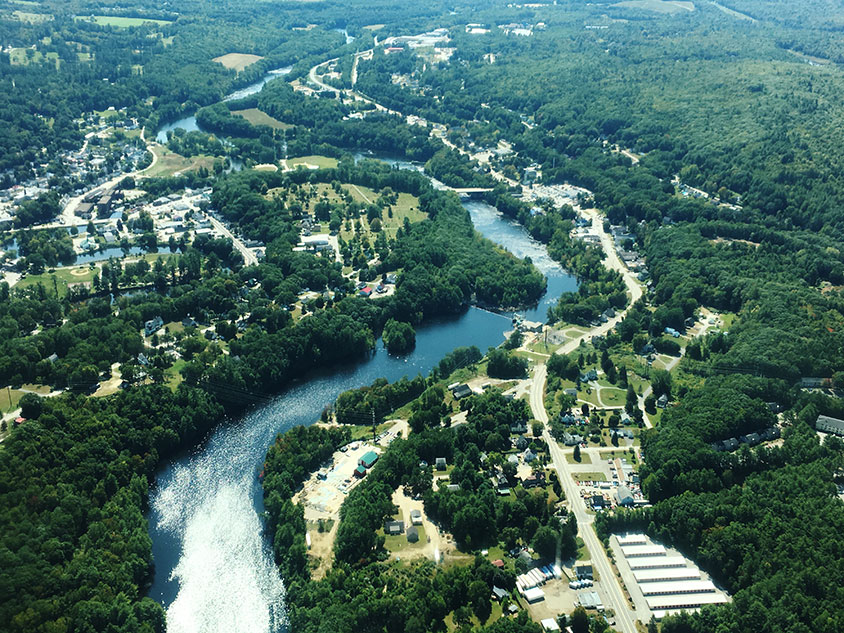 The Pemigewasset River and the Winnipesaukeee River merges to make the Merrimack River in Franklin, New Hampshire 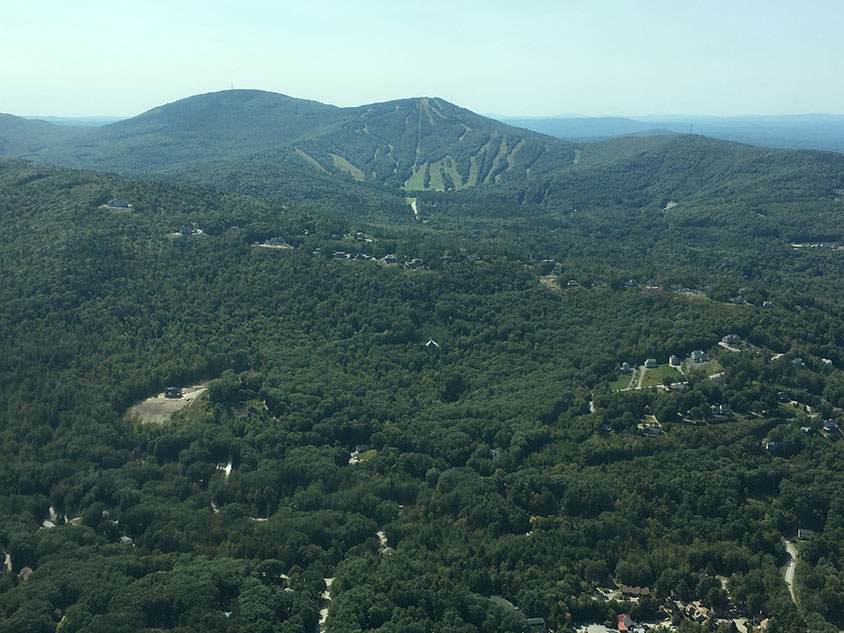 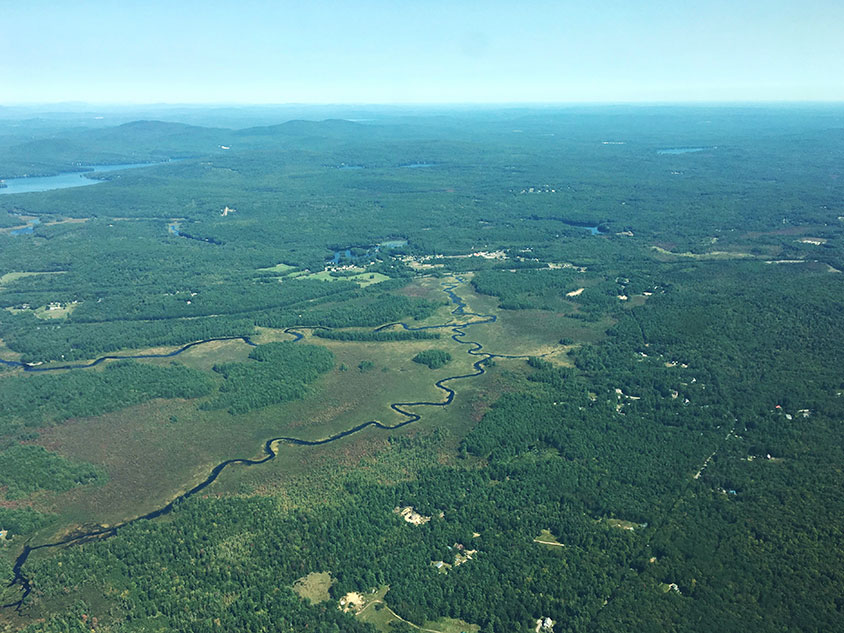 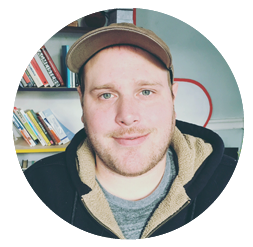